Why are Big Banks Increasing their Dividend?

This is a great question. If you haven‘t noticed， there is a trend of banks announcing large dividend increases in the summer. This is due to the completion of the Federal Reserve‘s annual assessment of capital adequacy and capital planning for large financial institutions （aka Big Banks）. The objective of the assessment is to ensure that banks are capitalized and can withstand a sudden downturn in the economic environment. Think of how quickly things turned sour during the last financial crisis. The crisis accelerated due to the fact that financial institutions were not adequately capitalized to withstand losses. So now， Big Banks are subject to this annual examination by the Federal Reserve.

There are two components to Fed‘s evaluation：

The Dodd-Frank Act Stress Test (DFAST) - This test was a result of the financial crisis. Banks need capital to survive. Banks are required to report metrics called "Capital Ratios" to determine if a bank is well-capitalized, adequately capitalized, or undercapitalized. The Stress Test runs institutions through various, "stressful" economic scenarios to determine how these scenarios would impact the bank's capital ratios. Thus, scenarios can consist of anything. They can include a sudden spike in unemployment, sharp increase in interest rates, a financial crisis, etc. The point of this test is to better prepare large institutions to economic crises to potentially avoid the capital shortages that were a result of the last crisis. For more information about capital ratios, please check out the following Investopedia article.

The Comprehensive Capital Analysis and Review (CCAR) - The CCAR is the second component of the Fed's annual assessment. Considering the results of stress testing, banks submit to the Federal reserve their capital planning. This includes the bank's future plans to fund the institution, pay dividends, repurchase shares, and how that may impact the bank's capital ratio. Thus, the Fed will review each bank's submit capital plan to assess whether the planned capital strategy would threaten the results of the bank's stress test and cause a bank to become undercapitalized. In theory, a bank could pass a stress test but fail the CCAR. If a bank were to plan too large of a dividend increase or share repurchase program in the coming year, the Fed would force the institution to adjust their plan.

Once a bank passes both parts of the stress test， the banks are free to execute their capital planning. If their plan includes large dividend increases and share repurchase programs， then the bank is free to announce the plan. The Federal Reserve issues a report detailing their methodology and the results of the examination in June. This is an excellent segue into our next topic.

The 18 banks included in the report passed this year. Indicating that the Federal Reserve gave these banks the go-ahead to increase their dividend and announce share repurchase programs. And man, once the green light was given, the flood gates opened up. Here are some of the announced increases:

Bank of America (NYSE:BAC) - Announced a 20% increase in their dividend and authorized $30.9 billion in share repurchases through June 30, 2020. Disclaimer: I own BAC. Therefore, I couldn't be happier as a dividend investor!

JPMorgan Chase & CO. (NYSE:JPM) - Announced a 12.5% increase in their dividend and authorized up to $29.4 billion in share repurchases.

Wells Fargo (NYSE:WFC) - Announced a 13.3% increase in their dividend and authorized up to $23.1 billion in share repurchases.

Citi (NYSE:C) - Announced a 13.3% increase in their dividend and authorized up to $17.1 billion in share repurchases.

Goldman Sachs (NYSE:GS) - Announced a 47% increase in their dividend and authorized up to $7.0 billion in share repurchases.

U.S. Bank (NYSE:USB) - Announced a 13.5% increase in their dividend and authorized up to $3 billion in share repurchases.

Holy Capital Ratios！ I mean， look at those numbers. I only included one-third of 18 banks that passed the stress testing. To all the shareholders of these corporations， congratulations.

Something that comes to my mind when reading this： What does this mean？ Are these increases too large？ The reality is， it is hard to predict how exactly the next financial crisis will unfold. As you know， banking is always changing. In particular， the last 12 months have been a roller-coaster ride in terms of interest rates （As Lanny discussed in a detailed article here) The stress testing and capital planning are a great way for the company to carefully consider the capital that will be required by a bank when the next crisis arrives. The capital plans are required to be considered in conjunction with the stress testing. Because of this, I feel better about the announced dividend increases and share repurchases, even if the numbers are insanely large.

Editor's Note: The summary bullets for this article were chosen by Seeking Alpha editors. 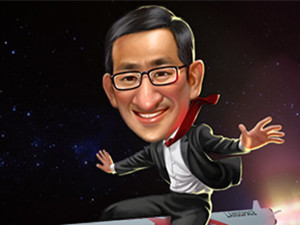 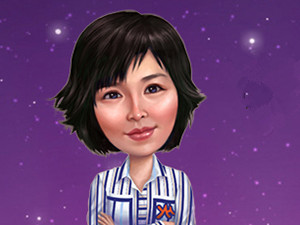 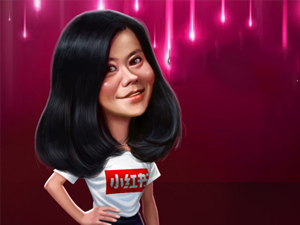 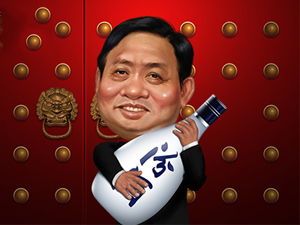